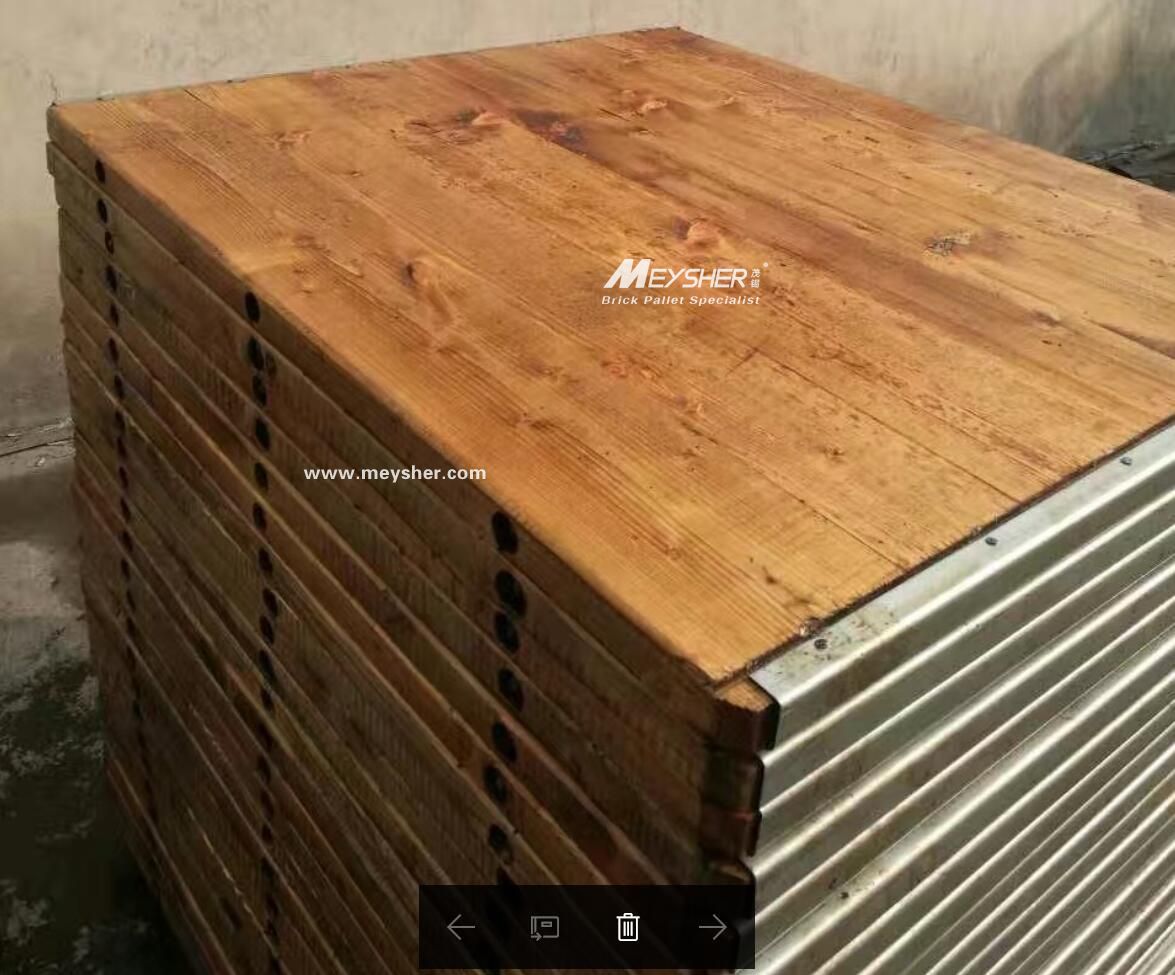 1th May 2016
Also in this year Meysher was represented at the CERAMICTEC  in India with an own booth.
The agent's staff and the Chief Executive Officer of Meysher, Jimmy welcomed personally many customers of the region. Unanimous opinion of the fair visitors and exhibitors is that the CERAMICTEC will give a further economic push so that new projects in the construction branch can be expected during the next five years.
The next fair BAUMA in India will take place from 12th to 15th December, 2016.