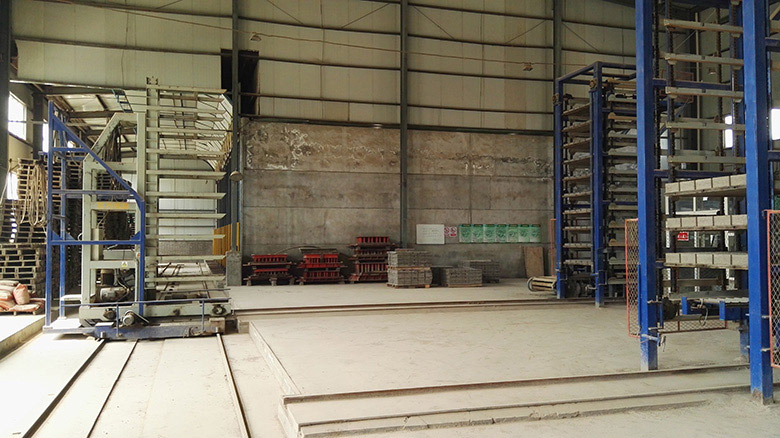 Via Mainland of China and all around the world.

We have been active on the market for more than Eleven years. In all that time, we have had just one goal in mind: to constantly improve and develop our products and service, to benefit our customers. What does it take to achieve this? Stamina, perseverance and a strong belief in new ideas. Discover our history – from a small business in Shanghai to the world market leader for production pallets.

2006
The Meysher company is founded

The Meysher company is formed in Shanghai to market production pallets for the concrete block industry.

2007
Joint venture in the manufacture of bamboo pallets

2007
Laying the foundation for plastic pallets

Meysher has the idea of producing production boards from recycled plastics. After promising initial trials and getting in touch with ISO 9001,ISO14001 and CE systems – then the main supplier of the plastic –, the foundation for production is laid.

2007
Start of production of PVC pallets

Production of all-plastic PVC pallets begins following the purchase of a production site in Shanghai. Meysher triggers a revolution in the concrete block industry. Numerous experts and the latest production techniques come together to produce a board that verifiably remains extremely resistant over many years. Even today, the world’s largest plant for PVC pallets achieves an unparalleled standard of production.

The innovative Meysher has its finger on the pulse. As a real alternative to all known production boards, it spreads across the world.

2008
New production plants in Shandong,Anhui and Hebei as well as Zhejiang Province

Four production plants for Meysher are in operation in Shangdong,Anhui and Hebei as well as Zhejiang Province. From the manufacture of homogeneous plastic granules, production and precise quality control to the sophisticated logistics of outgoing goods and delivery to the customer, the new production site in China is a pioneer in the industry.

2008
Expansion of wood board production

Wood board production in Shanghai needs expanding. A 3,000 ㎥ hall is erected especially for this, equipped with the latest production technology. Several hundred boards leave the production facility every day, in verified quality.

A special service for customers of the Meysher family: For the first time, a mobile grinding system gives concrete block producers the opportunity to regrind all-plastic boards that have been in use for many years. The result is a surface that is almost identical to that of a new board. Meysher offer this service, proving the company’s role as a pioneer once again.

In April 2012, Meysher presents the latest developments in products at BAUMA in Shanghai.

The ever-increasing demand means that Meysher needs to grow. Another new warehouse is erected next to the existing warehouse and production hall at the production site in Shanghai.

First Exhibition in Mumbai, the biggest city in India, more than 200 potential clients were coming and gathering in the stall showing the strong interest in Meysher brick pallets.

The biggest market not only in Asia but also in the whole world. It is just like in 1990s of World Factory- China

Meysher received high feedback from this traditional cement brick country. Also we had established the sole agent in south of Pakistan.

The biggest exhibition in China for export and Import. More than 5 old clients came to meet and placed new orders .

Meysher presents itself with a complete relaunch on the Ceramictec in India and trade shows. At the same time the new website goes online.

Ahmadabad ,India
Ceramic fair took place in The hometown of The president of India . Both of concrete tech and clay /ceramic tech will help the local market to be better.